Jane Tranter is an English television producer. She started her career as a secretary and then second assistant director, before working her way up. In 2000, she was appointed BBC Controller of Drama Commissioning. In 2007, she assumeed the new role of Controller, BBC Fiction. In 2009, Tranter moved to Los Angeles, California where she launched BBC Worldwide Productions. A few years later, in 2012, she launched a sister label, Adjacent Productions. In 2015, she left BBC. Tranter and Julie Gardner co-founded an independent production company, Bad Wolf. 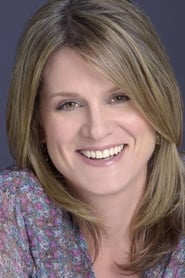