Born in Kobe, Japan, and raised in Memphis, Tennessee, Chen Tang has taken a professional acting and modeling career from Miami, Boston, New York and finally Los Angeles where he has become recognized as an actor whose commitment enables him to transform into a wide range of characters. Chen has had guest starring and reoccurring roles in "30 Rock" and "Delocated," as well as numerous lead and supporting roles in studio and independent films including the hit comedy "Let's Be Cops." He has also graced the stage in theatrical productions like David Henry Hwang's Broadway hit "Chinglish" and has numerous print and commercial campaigns for brands such as Starbucks, Apple, Old Navy, Costco, Muscletech, and Underarmour. - IMDb Mini Biography By: Scott Eriksson 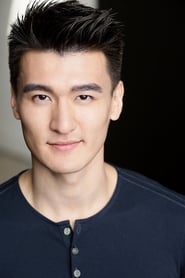 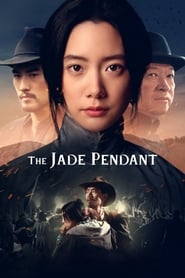 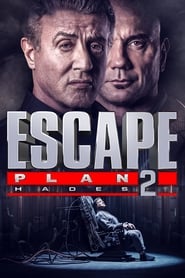 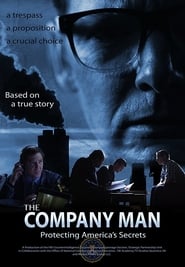 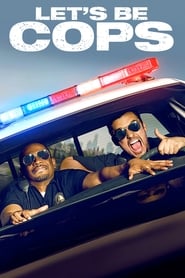